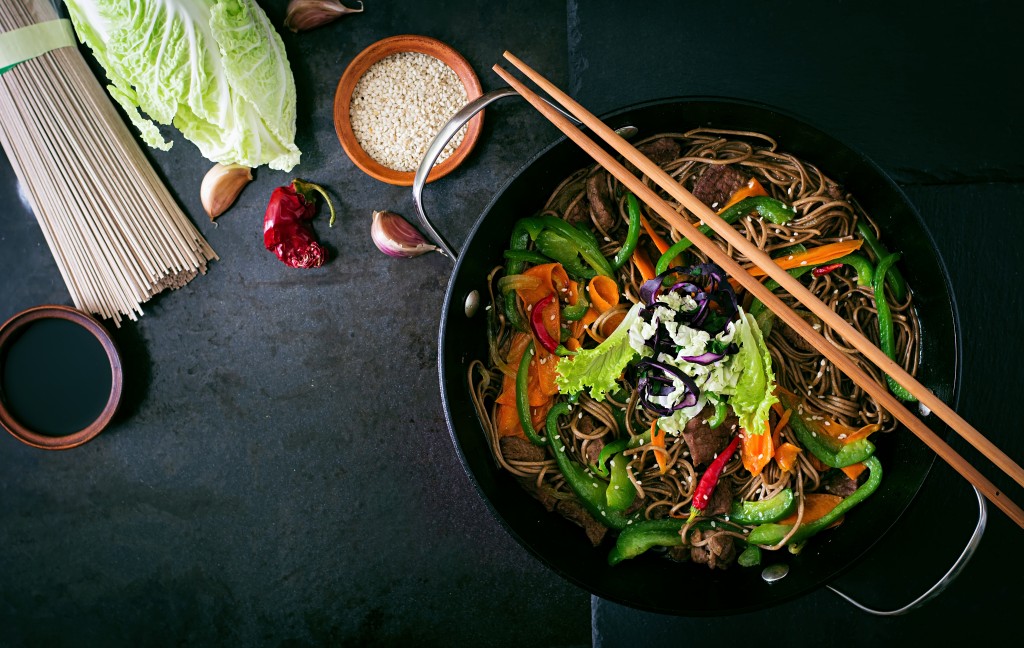 One of the things that make the United States such a great place to live in is the abundance of food and meal options. Americans love international cuisines so much that some spend thousands of dollars eating outside of their home.

And who can blame them? Just visiting your nearest commercial center can bring you a dizzying array of food from all over the globe. Having an international palate is easier than ever, with high-speed transportation and mass production bringing once-exotic flavors directly to your nearest restaurant.

But what are the most beloved international cuisines in America? If all the world presented its food to the United States, which ones were given top ranking?

The following meals are among the most popular international menus in the country.  Americans love them so much, someone you know may be opening their own fast-food franchise specializing in one of these cuisines.

A rich cuisine that’s primarily built around the consumption of rice and noodles, Chinese cuisine is one of the flavors that represent Asia in the American flavor selection. Reports say that as much as 42 percent of restaurant-goers enjoy Chinese cuisine.

With rich flavors steeped in sesame oil, ginger, and rice, Chinese food is not only savory,  but it’s also relatively easy to create in your own kitchen.

Notable Dishes: Who can ever forget General Tso’s chicken, a sweet concoction with meat that drips from the bones. Another notable dish would be stir-fried rice, eaten by countless Americans out of distinctive cardboard boxes. 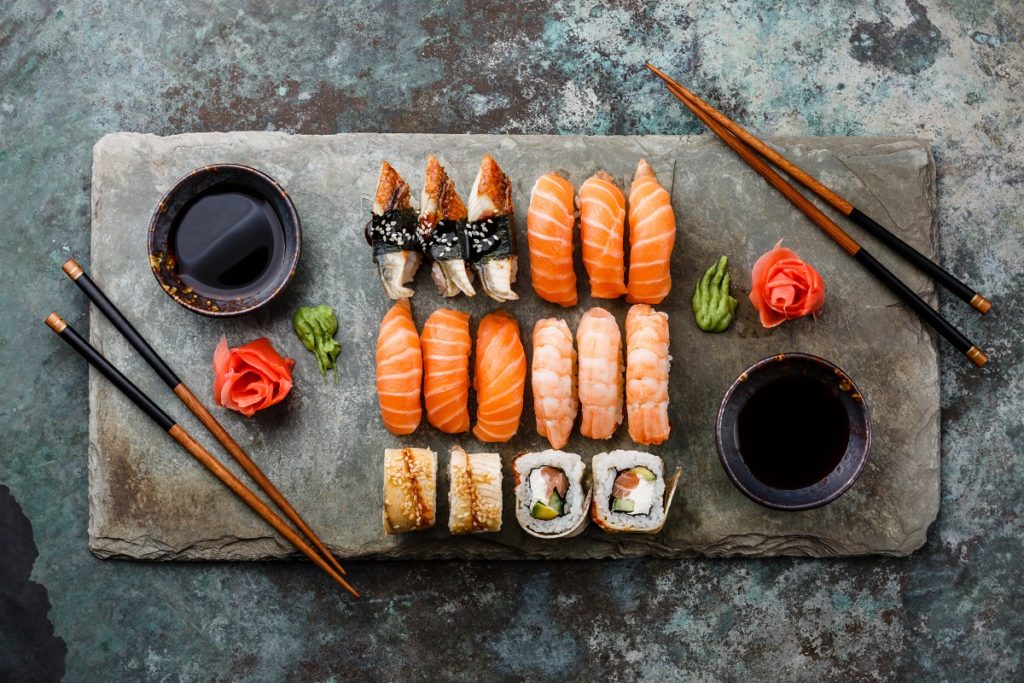 Favored by 21 percent of the dining population, Japanese cuisine, specifically sushi, is often considered to be the mark of a sophisticated tongue. This is probably because of the high requirements needed to make sure a restaurant is safe to produce sushi.

On the opposite end of the scale, ramen is considered to be the favorite of collegiate youth and stay-at-home folks because of its cheapness. Japanese cuisine is truly accessible to everyone.

Notable Dishes: Sushi in all it’s varied forms. Sashimi, which is only made of raw fish and bereft of sushi’s sticky rice, is also well-loved. Aside from ramen, the various maki, or seaweed rolls with rice and stuffing, are popular among Americans.

Who can ever forget Italian cuisine? This flavorful menu is one of the most fragrant, relying on a huge array of herbs to give dishes a distinctive taste and smell. Rosemary, thyme, and oregano are just a few of this cuisine’s stock herbs. Tomatoes are also a stand-by of Italian cookery, whether its sauce, stuffed, or sun-dried.

And, of course, you can’t have a genuine Italian dish without a good helping of olive oil. For frying, as a dipping sauce, as a marinade, or as a sauce base, olive oil saturates Italian cooking like olive groves dotted the hills of Ancient Rome.

Notable Dishes: Pizzerias and their flat, delicious creations are among the first places a hungry American will call to sate their appetites. Spaghetti recipes, brought over by Italian grandmamas or read out from the internet, are a favorite addition to any candlelit dinner.

Whether you live on the West Coast or the East Coast, or anywhere in between, you can find these three international cuisines in your town or close by. As all roads once led to Rome, all menus now make their pilgrimage to the Land of the Brave.

And isn’t that just delicious? 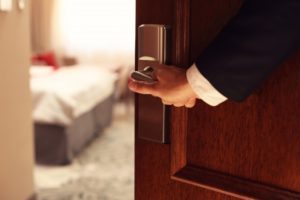 Why You Should Think About Couch Surfing?

Work and Life Balance: How You Can Stay Healthy While at Work 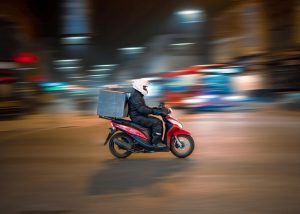 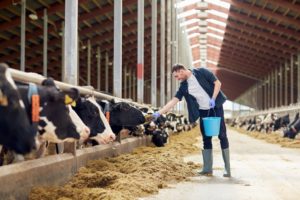 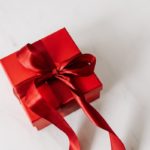 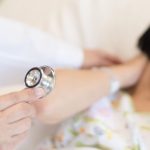 How Women Can Promote Better Health Outcomes For Themselves 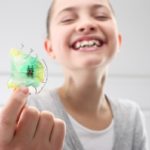 A solution for every crooked smile

The Three Main Essentials for Running