Every Single Hair on Your Head: Treating Hair Loss in Men and Women 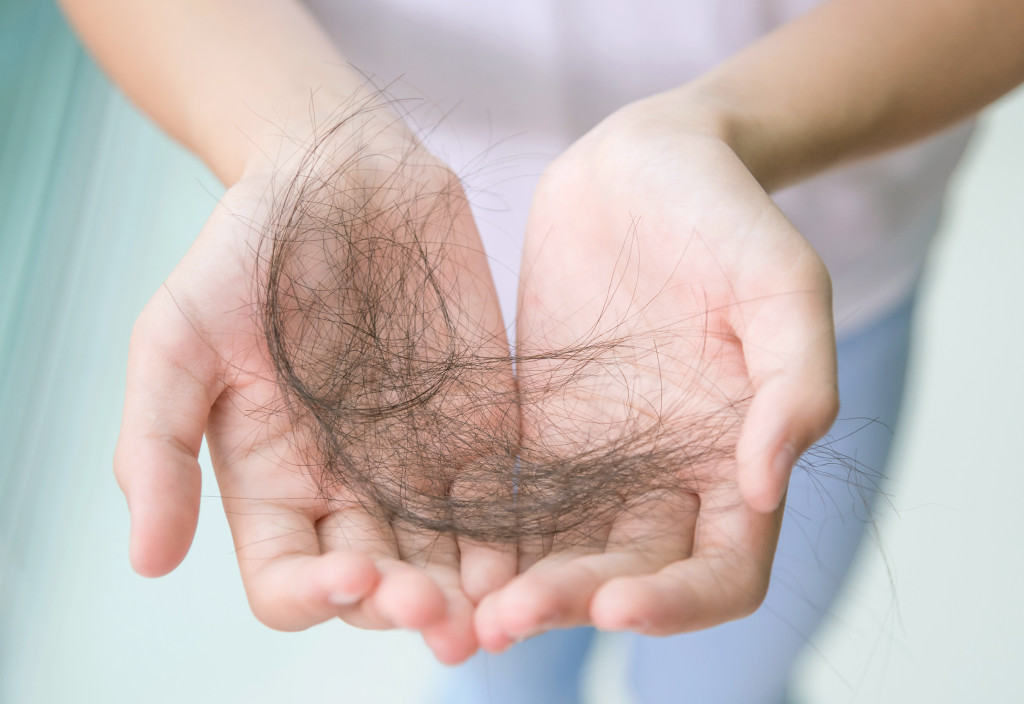 Most of us want to want to ensure that our hair is in good condition, especially when we have to make an excellent first impression when we’re at work or if we have a meeting to attend. However, there’s going to be times that our hair won’t cooperate with what we’re doing and will take a good amount of time fix.

But as we age, hair loss becomes even more obvious. This isn’t a surprise as some men will experience balding even in their 20s. Hair loss is generally considered a natural part of a man’s aging process. However, hair loss for women, which is medically known as alopecia, can generally have a negative effect on a woman’s confidence.

Here are the most common causes of hair loss for both sexes and the effective means of treating baldness and hair loss. 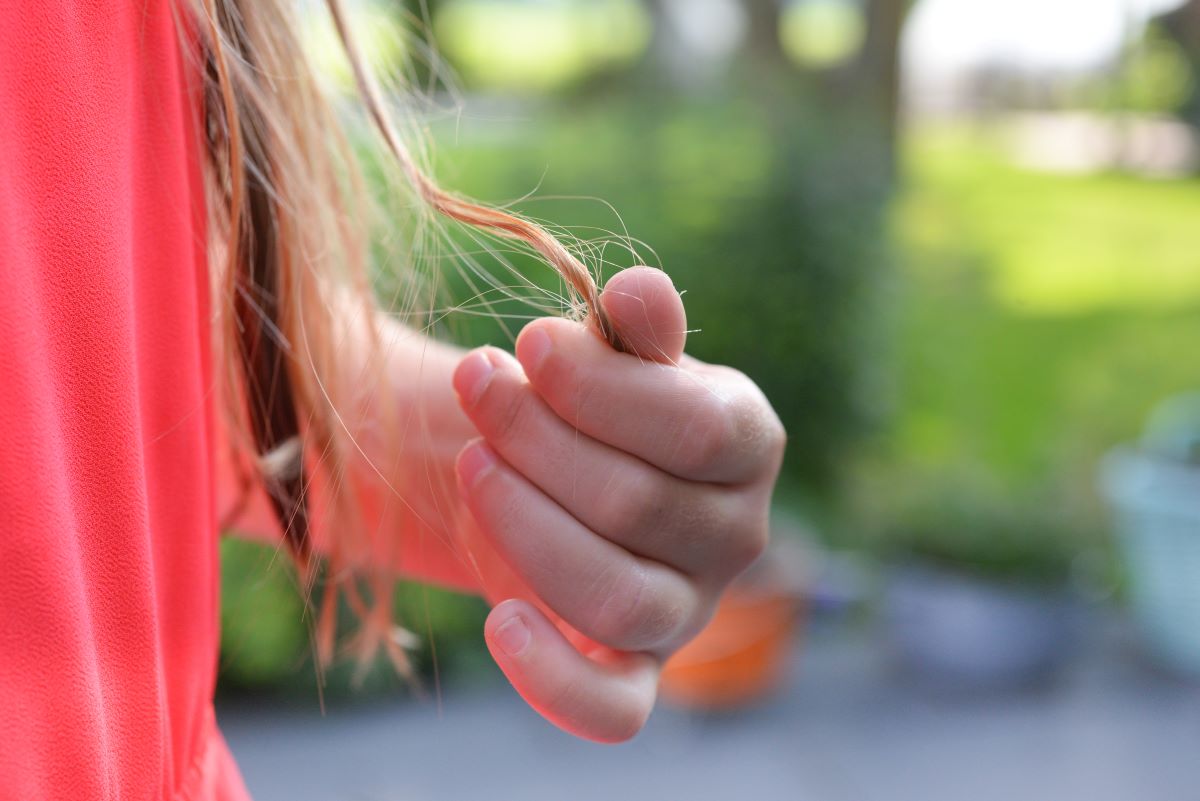 For a lot of women, their hair is known for being one of the most significant factors that will have an overall impact on their appearance. Small surprise that women will invest a fair amount of money in their hair. However, not all women will be able to enjoy flawless and beautiful hair.

Common knowledge would teach us that men are more prone to hair loss. However, that doesn’t mean that hair loss can’t happen in women. A survey revealed that 40% of women at the age of 40 had experienced hair loss. By their 60s, 80% of women will experience hair loss that has been observed by others, as shown by the Internation Society of Hair Restoration Surgery. Of course, individual data from other research may vary.

The reasons for hair loss in women are known for being wide and will vary. Some factors include:

In both men and women, hair loss is a condition that will run through generations in the family. Parents pass their genes to their children. Female pattern hair loss is hereditary and is characterised by hair thinning around the crown of the scalp. Contrary to what most people think, this does not result in receding hairlines.

In certain cases, hairstyles that pull on your hair can often cause traction, which can cause damage to your roots in the long-term. While there are times that the hair loss is only temporary, this can also lead to permanent hair loss. Hairstyles like hair buns, braids, and cornrows were the hair is usually pulled into intricate shapes can often lead to traction alopecia.

Too much of certain substances can cause much hair to thin out. Most women and men will usually use harsh hair care substances, such as pomades, gels, shampoos. This, together with the use of hair styling tools that are known for changing the texture and pulling on your hair, can lead to hair loss too.

However, there are some treatments that are necessary, such as chemotherapy. Even though much of your hair follicles in your scalp will seize production, this is a necessary sacrifice when it comes to eradicating cancer cells that might ravage much of the body.

Certain types of medication, such as minoxidil, is known for being approved by government entities. This medication will slow down hair loss, particularly in women. This is known for promoting stronger hair. In some cases, hair care products will have a trace of minoxidil. Even though this drug works, it’s important to note that it doesn’t guarantee the same result on every woman.

Compared to hair loss in women, a good percentage of men are known in experiencing balding, hair thinning, and eventually hair loss. It’s known that 85% of men will start experiencing hair loss as early as 50 years of age. There are also instances of men losing hair right before they turn 21 years old.

There are medicated shampoos that are specifically designed to counter the effects of hair loss. It’s important to note that some of these shampoos aren’t necessarily used for major hair loss, and they are only effective for minor problems with the hair.

Traditionally, one of the best ways of mitigating the effects of balding is by fashioning your hair into looking like the hairline hasn’t receded or shaved off any remaining hair. It’s still crucial that you let a professional do this since cutting hair can be a delicate process. Fortunately, there is a multitude of barber services that can help you.

If all else fails, a Hair transplant is one of the more permanent solutions to hair loss or balding would be getting a hair transplant. As the process suggests, individuals will need to undergo surgery. The process will involve doctors and surgeons taking healthy and functioning hair follicles from different parts of the body and “grafting” it into the scalp. This will effectively prevent balding and hair loss.

Most of us want to look young while also having beautiful flowing hair that will make heads turn out the way, but hair loss can be a problem, especially for those who are transitioning towards their middle ages. Fortunately, there are a variety of ways of treating hair loss. Still, it’s important that we take care of our hair without being too harsh on haircare products or pulling it when we’re styling it. After all, prevention is better than having to spend money on treating such a condition. 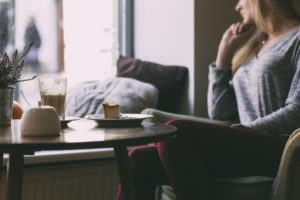 Self-care: Finding and Designing a Space in Your Home for Relaxation 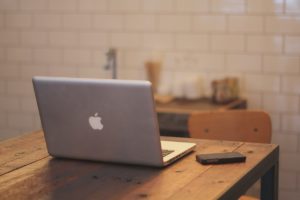 Living an Independent Life: A Student’s Guide to Success 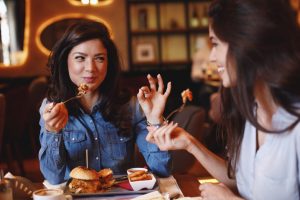 How To Become A Successful Restaurant Owner

Treatment Options for Patients Seeking Dermatological Care During a Pandemic 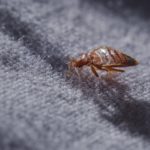 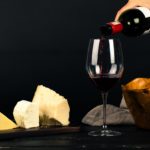 Here Are Cheese Matches Made in Heaven