There are plenty of bars worth visiting in Arizona but nothing compares to the old-world charm and adventuring appeal of a speakeasy. Before these places earned the nickname “speakeasy,” they were regular saloons, operating without restrictions. But during the Prohibition era, these businesses were forced to close or operate in secret.

Some saloon owners decided to take their businesses underground, turning basements, attics, and backrooms into hidden saloons. To continue with their business, they disguised these places behind regular storefronts like coffee shops, soda shops, and restaurants to name a few.

These century-old establishments still exist to this day and those that do have opted to preserve the interiors to maintain an old-world atmosphere. Stepping inside one is like being transported back in time; these places boast of old-world architecture and century-old drink recipes that are served today with a modern twist.

Here’s a list of the oldest and most charming hidden bars in Arizona that are sure to spice up your local bar-hopping adventures.

What to Order: No fixed drink menu but it’s known for its Whiskey Sour

The Mystery Room first opened in 1929 as an invite-only speakeasy and you’ll have to know the “whisper word” to get in. The room is accessible via a secret staircase. It once functioned as a men’s smoking room and a place that served bootleg drinks.

The drinks sold in this place were kept at the back of a swiveling bookcase. They stored the contraband this way until the Prohibition era ended in the 1930s.

In 1933, Arizona Biltmore opened their first cocktail bar which was openly called as such. To this day, the former blind tiger requires a whisper word before granting a would-be patron entrance. And though it’s much easier to obtain the whisper word these days (it’s on their social media page), it still offers an authentic speakeasy experience as they did before.

Dubbed the longest operating bar in Arizona, St. Elmo Bar was openly known as a soda shop at the frontend and a secret joint at the backend. The bar is still roaring and drinks are still pouring as it had been since 1902.

The bar is one of the historic dive bars in the country. Not only is it a great place to have drinks, but the history tied to the establishment is also sure to take you back in time. It gets more interesting as locals and tourists claim that the joint is haunted.

The real mainstays are the friendly spirits that can be heard laughing past service hours and ghostly figures cleaning up the bar after a long night. Sometimes, the music plays from the vintage jukebox while it’s unplugged. Truly, the fun never stops at this 121-year old bar. 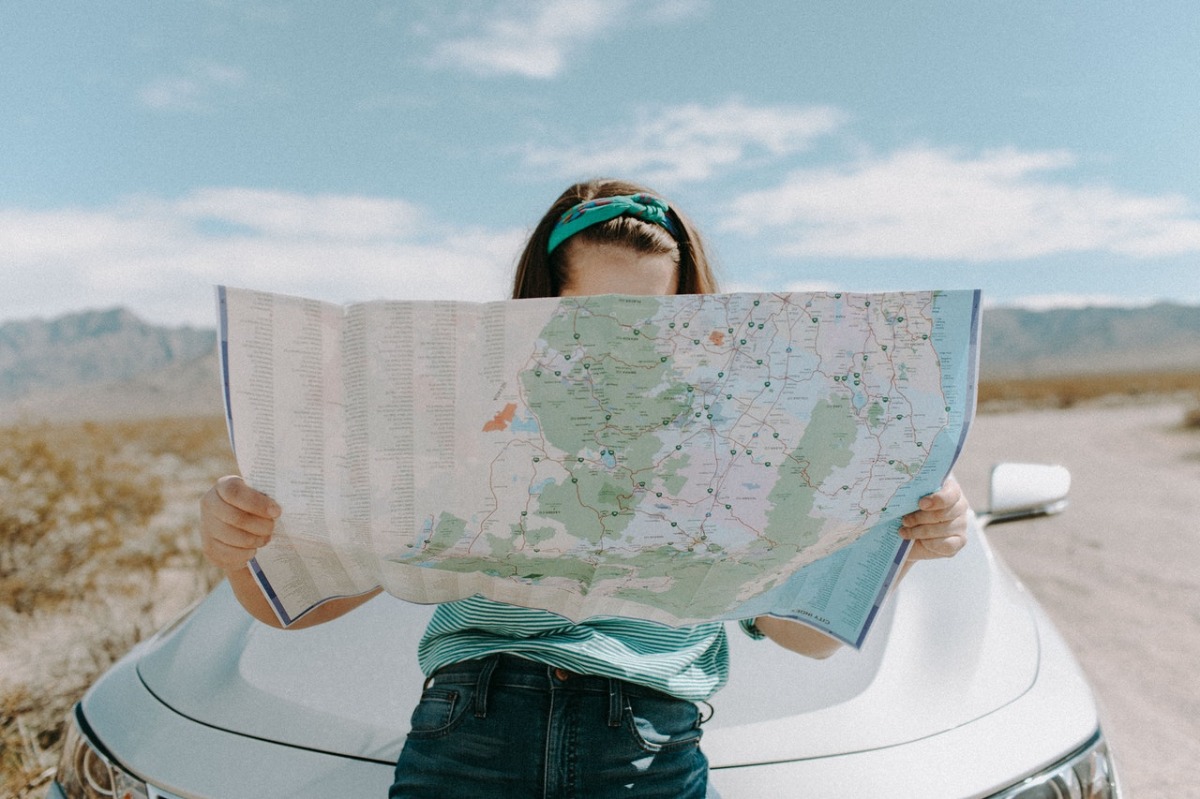 Location: In Central Avenue, somewhere between Monroe and Adams Sts.

What to Order: No fixed drink menu / one-off drink mixes

A true incognito bar, Melinda’s Alley exists and only a few people know exactly where it is. Those who were able to find the place claim that there are only five drinks on the menu, each a unique blend and most of the drinks are never the same.

You can find the elusive bar by looking for a red bulb outside an unmarked property. The red bulb will be lit when the bar’s open for service. An exact address for the bar cannot be found online, but walk around Monroe and Adams Sts. You might just get lucky and spot the double door entrance to the tiny underground bar.

Make sure to come with cash as they don’t take credit cards. It’s as if time has stopped inside Melinda’s!

What to Order: Old-fashioneds which the bartenders make table-side

Technically the youngest bar in the roundup, The Ostrich is nonetheless housed in an old subterranean floor that can only be accessed via a hidden door.

On your way to the entrance, you’ll find a full-sized stuffed ostrich in all its life-like glory. It is a symbol of the underground room’s history, which used to be an ostrich feather storage in the 1900s. The new owners found boxes with Ostrich feathers when they bought the place. Hence, the name of the bar.

There are also rumors that the basement actually operated as a speakeasy during the Prohibition era and that the basement had tunnels leading to other spaces like a clubhouse and an old railroad station. In 2015, the century-old room beneath a popular street-level Italian restaurant has come back to its roots as a modern speakeasy.

Visiting these places offers a truly unique experience. These places offer a thrilling and exciting way of revisiting history while enjoying one-off cocktails and great tasting bar food. When it comes to these hidden gems, Arizona’s got the best ones to make sure you find them.

Get to know the other amazing places to wine dine featured on our food guide in Arizona, and get a real taste of the local life.

PrevPreviousMistakes to Avoid When Traveling Internationally
NextSuccess and Beauty: Being Physically Attractive in Your CareerNext

Practical Ways to Overcome Your Self 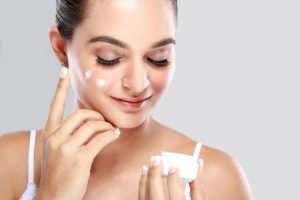 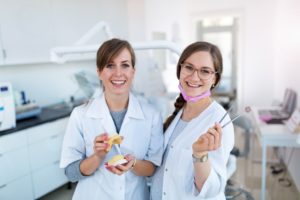 Get the Best Dental Care and Treatment with These Tips

Your Guide to Choosing the Most Suitable Rollator

An Overview of the History of Cowboy Hats 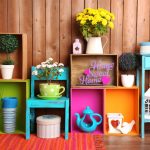 Redecoration on a Budget: Adding a Rustic Feel to Your Home 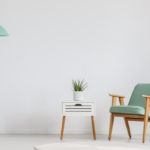 Reach Your Minimalist Goals with These Pointers