How Paula Abdul Won Her Battle Against Bulimia, and Encouraged Others to Do the Same 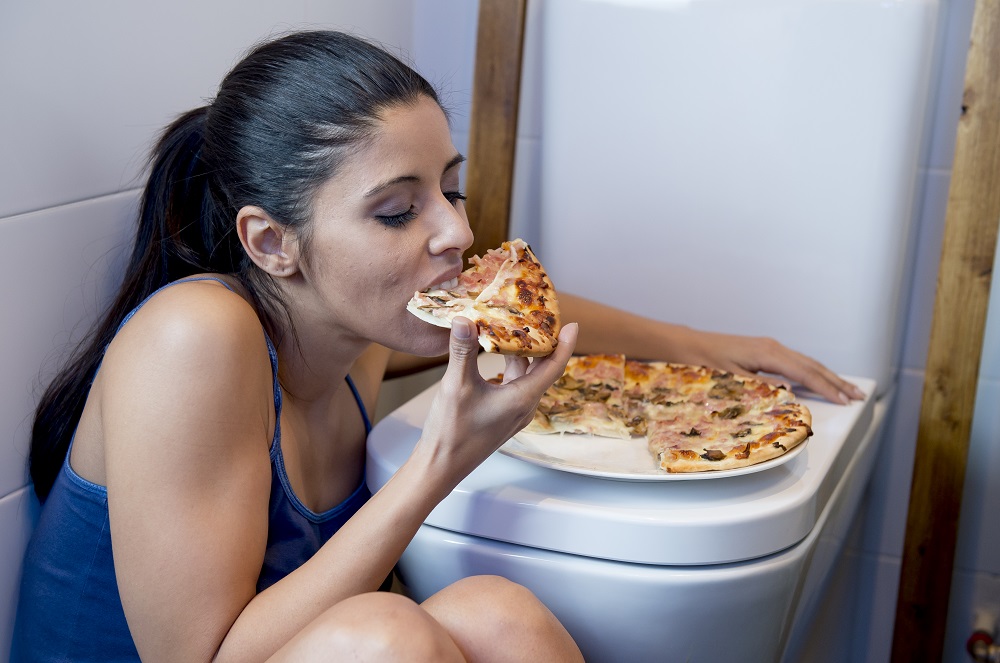 The National Eating Disorders Association revealed that around 30 million individuals (10 million men and 20 million women) in the United States are suffering from an eating disorder. This mental illness affects everyone, including celebrities.

While an eating disorder can be destructive and life-threatening, prevailing over this condition is possible. One celebrity, in fact, publicly shared how she developed — and later on conquered — bulimia. She even went on to encourage other women with an eating disorder to get help.

This famous person is Paula Abdul.

Paula rose to fame in the ‘80s as a cheerleader for the Los Angeles Lakers and eventually became a choreographer. Years later, she released her own music and became a judge on American Idol, a popular singing competition on ABC.

Her negative feelings toward her body image surfaced as early as age seven. When Paula began dancing during this time, she started feeling insecure about her muscular frame.   She would compare her body with other people and ask herself why she can’t be as skinny and tall as the other dancers.

Paula then began overexercising, purging, and binging. She explained in an interview with People magazine that whether she was working out for hours a day or sticking her head in the toilet, she was spitting out the food and her feelings. 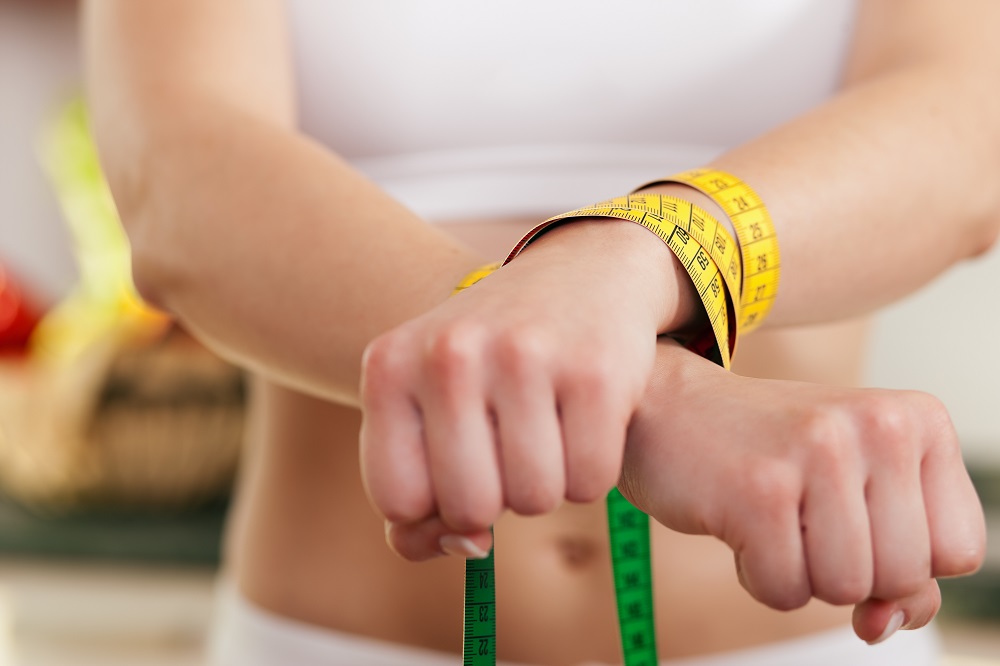 During an interview on Primetime Live, an ABC TV news show, she revealed that she had been struggling with bulimia nervosa for nearly two decades. After years of suffering from this severe eating disorder, she admitted that her illness had become a living nightmare and she realized she needed help.

She then checked herself into a mental health clinic in 1994 to overcome her long-time battle with bulimia. Therapy allowed her to make peace with her body.

How Paula Helped Other Women Conquer Their Eating Disorders

When she prevailed over her illness, she collaborated with the National Eating Disorders Association to help young women seek help and enroll in a program that treats binge eating, bulimia, and anorexia.

One of the people Paula helped was Cami Juilane Azzinaro. Cami first met Paula in April 2010 at an event. The celebrity would often help Cami with singing and even provided advice about her eating disorder.

Fast forward to June 2011, Paula advised Cami to check in to an eating disorder treatment center she recommended. While it took Cami four months to get into treatment due to her resistance and fear, she learned many things at the center. She discovered that while she can’t control her condition, she can control her responses to it. On top of that, she learned practical tips to help her cope with her illness, including yoga and journaling.

When Cami left the treatment center in 2012, she decided to audition at X-Factor Season 2. It was a big deal for her as she felt that she was finally moving toward a place of healing. While she didn’t make it past the producers’ round, she felt proud that she was able to accomplish something that great at the current stage of her life.

The eating disorder that Paula went through was not an easy battle. With professional help, however, she was able to win against bulimia and allowed her to encourage others with the same problem to get help. 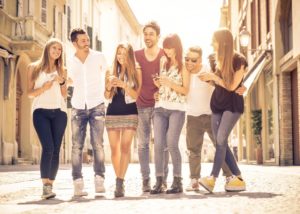 Your Guide to Kicking Off a Great Weekend 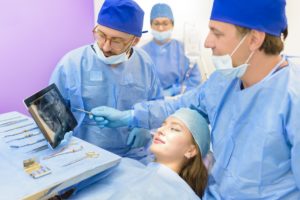 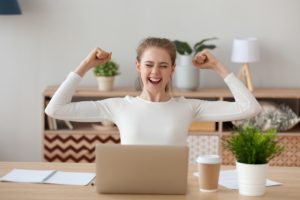 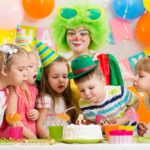 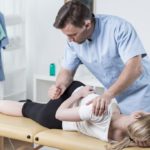 Alternative Scoliosis Treatments: Should You Choose Them?

Everything You Need to Know About Dry Skin 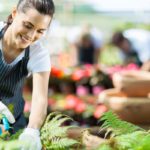 Going Natural: 4 Changes You Can Make to Become An Eco Warrior