How Plastic Affects the Earth 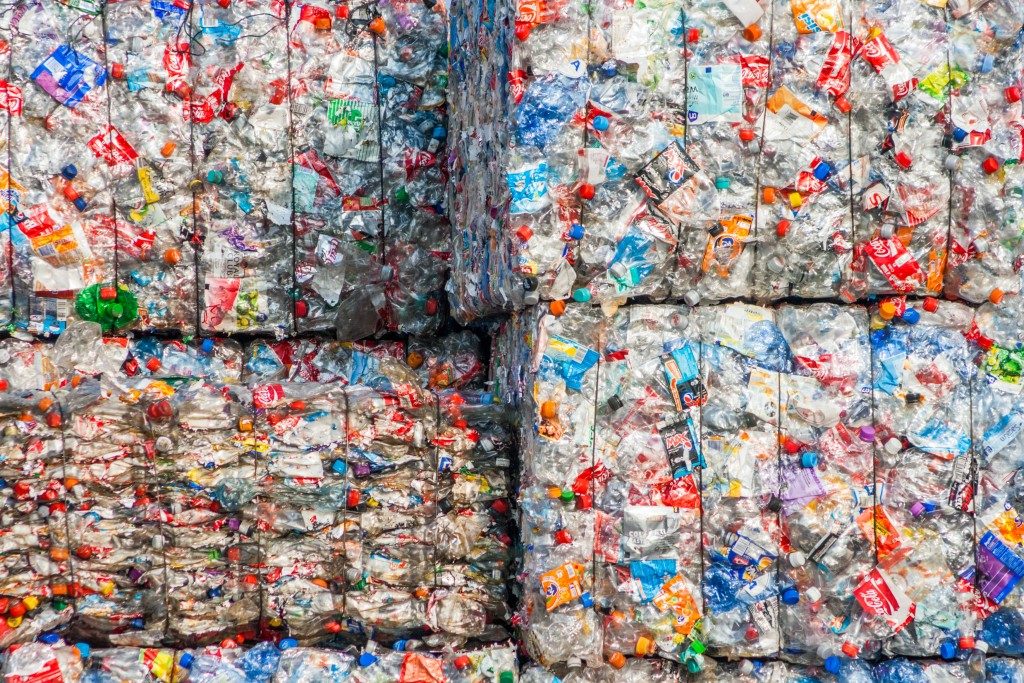 The world is drowning in a sea of plastic. Scientists predict that by 2050, there will be more plastic in our oceans than fish. Right now, there are five or six spots in our oceans, where rotating currents gather huge masses of plastic debris. This swirling spiral of floating junk has been dubbed The Great Pacific Garbage Patch. Are you curious why there’s that much plastic in the oceans when clearly, there are many plastic recycling companies all over the world?

Nearly 300 million tons of single-use plastic are produced annually all over the planet. Of these, more than 8 million tons make their way into our oceans, gathering uselessly in the so-called Great Pacific Garbage Patch. If you go there, you won’t see an island made of plastics, because even though plastic is tough, it gets broken down by the sunlight, the sea water, fish, and other marine animals.

What’s bad is, it gets broken down into really small particles, which are eaten by fish. The toxins, since they cannot be broken down, are absorbed by the marine animals. These poor creatures, in turn, may die due to the damage caused by plastic to their system. They could also be what you’re having for dinner a few months later. That means you will eat toxin-infested fish and you will get the toxins as well.

How did plastic come about? There was a demand for ivory billiard balls back in the 19th century. Elephant population declined rapidly, prompting scientist to come up with a viable solution to keep up with the demand.

What they came up with was a synthetic material called ‘bakelite’, which is also known as polyoxybenzylmethylenglycolanhydride. It is strong, durable, and quite inexpensive to produce. 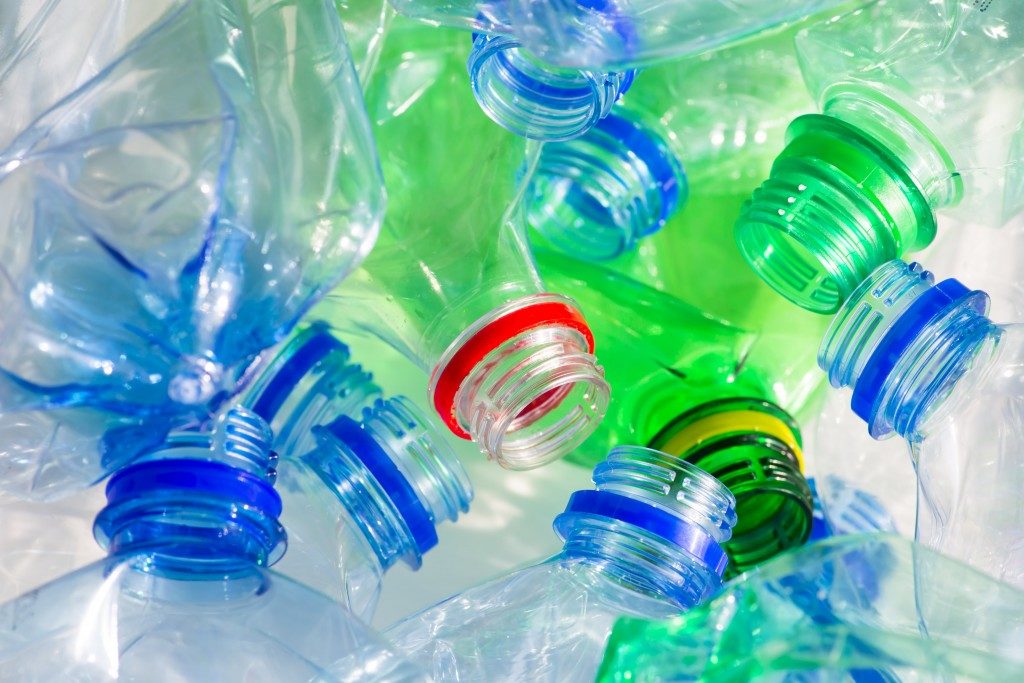 PVC. Polyvinyl chloride – used in trays for sweets and fruits, as well as food foils

Other Plastics – include acrylic, polylactic fibers, polycarbonate, fiberglass, and nylon

What Happens to Plastics

Every day, approximately 750 tons of discarded plastic material find their way into recycling plants. These are then sorted, shredded, washed, melted, and pelletized. Each type of plastic requires additional processes. Typically, a recycling facility will adopt a 2-step recycling process.

First, plastics are sorted automatically or manually to ensure that contaminants are destroyed. Second, segregated plastics are melted down into new materials or shredded and then melted to be processed again as granules.

The importance of everyone doing something to aid in plastic recycling efforts cannot be undermined. By doing this, recycling plants will be able to process this waste faster. 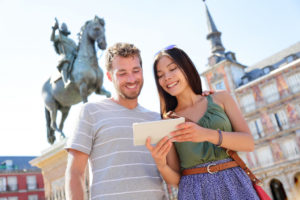 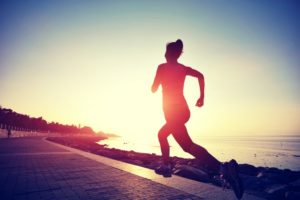 Should Women Let Fear Stop Them from Running? 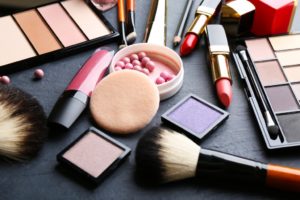 A Step-by-Step Guide to Starting Your Makeup Brand 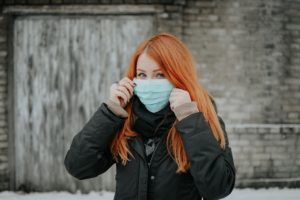 Need to Go Out in This New Normal? Don’t Forget to Bring These 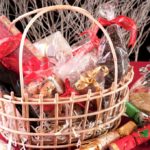 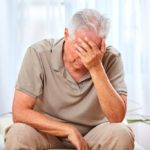 COVID-19 Pandemic Causing Widespread Depression Among Seniors: Here’s How to Fight It 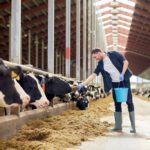 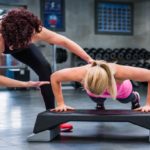 The Benefits Only a Personal Trainer Can Provide