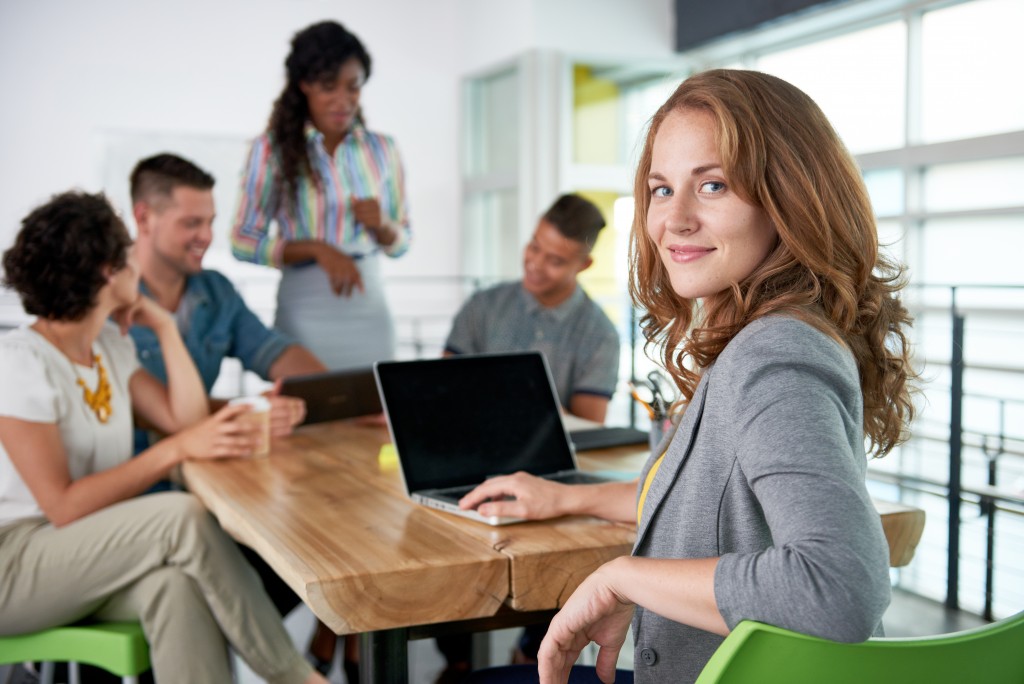 In the 1950s, women marry at 20 and men at 23. People start panicking when they hit their mid-20s still single. These days, however, studies show that people prefer to marry much later in life. Majority of them are millennials or those born between 1981 and 1996.

Only 46% of millennials aged 25 to 37 are married, according to 2019 Pew data. A big difference from early generations who settled down around the same age, with Baby Boomers at 67% and to the Gen Xers at 57%.

Millennials start thinking about marriage in their late 20s or early 30s, while some prefer not to marry at all. Several social factors contributed to this behavioral shift.

Young adults today have better access to education than their parents or grandparents. Young people with a bachelor’s degree or higher has significantly increased since the 1960s. Around four in ten Millennials, or 39% of those 25 to 37 years of age, have a college degree or higher compared to just 15% of Boomers when they were at the same age.

The gain is most significant among the female population. Women around the world are better educated than their predecessors. In fact, a higher percentage of Millennial women obtained a higher education degree than Millennial men. This phenomenon has resulted in more women getting jobs and gaining financial independence

Boomer women started the revolution of entering the workforce. In 1985 more of them were employed than those who weren’t. They paved the way for the more women from the Gen Xers and millennials joining the labor force.

With more women better educated, their place in the workforce only improved as the years went by. They’re able to build careers and pursue passion projects as the opportunity comes. Today more women are holding top positions in companies across America and the world.

The same goes for the men. More and more young adults choose to focus on building their careers, putting the thought of marriage much later in life. 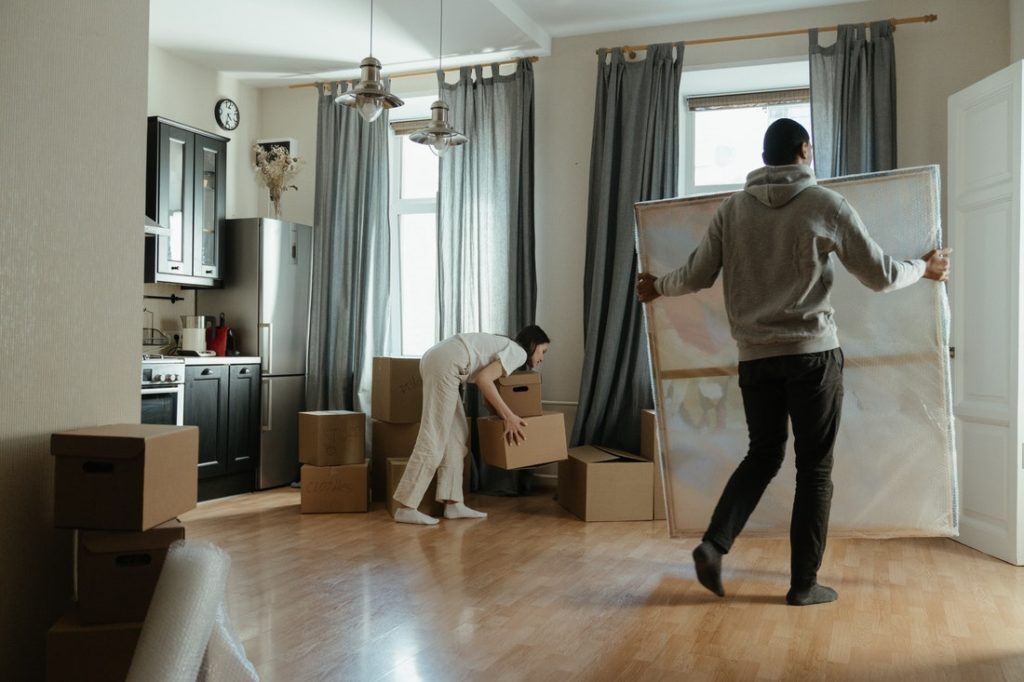 Many young adults today choose to live together for a few years before talking about marriage. They are embracing modern ideas about romance and family and ditching the “outdated” norms. Couples want to test their compatibility while practicing things married couples do, like sharing income for rent and utilities, sharing chores, and even getting joint savings. All without the commitment of marriage.

This explains how couples are deciding to tie the knot much later into the relationship. They want to make sure they won’t fall into the trap of settling down early only to end in divorce a few years later.

Many Prefer to Stay Single and Childless

With jobs and financial freedom, many young people are enjoying the single life. Preferring to spend their income on travelling, buying things they want, or upgrading their lifestyle. When they get past their 20s and still single, you can say that the need to find a partner and get married become less and less attractive for them.

Some young people choose sterilization methods because they want to avoid having children. There are doctors who refuse to do it, citing that in many cases, people regret this decision.

But to sum it all up, many millennials put off marrying early in their life because they have the economic power to do so. They’ are educated, and they have jobs to support themselves to enjoy a lifestyle they choose to live.

PrevPreviousFinding Someone New: Looking for New Services When You Move
NextRustic, Regal, or Quirky on the Day You Tie the KnotNext 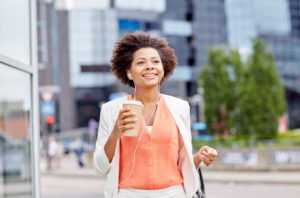 Practical Ways to Help Other People Improve their Self-Esteem

Let Go of Your Sugar Cravings with These Alternatives

Utah: The Highs and Lows of Being High Up

Knowing if You’re Recovering from a Mental Health Issue 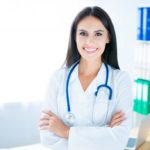 Why Primary Care Physicians Are Important 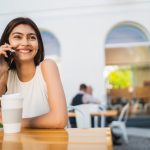 The Digital Relationships: How People Connect via Mobile Phones 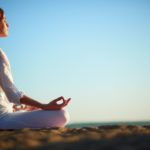 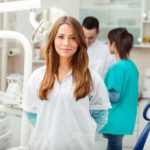