St John’s Wood is a historically preserved, sanctuary in the heart of London. It’s an area revered for its distinctive and unique 19th-century Italian villa style architecture, as well as Victorian-era canals and townhouses, popular with young families and professionals. It is an area that has preserved its village roots, whilst remaining within walking distance from Regent’s Park and London’s West End. The zebra crossing in front of Abbey Road Studios, forever immortalised by the Beatles on the front cover of their 1969 album ‘Abbey Road’, is a world famous tourist destination. It is an area with a strong sense of community, and there are numerous world-class doctors and dentists in the area who are pillars of that community. One such dental practice is Aura Dental, who offer a client orientated, bespoke service built around the specific needs and requirements of its patients. It is this traditional approach to dentistry that places it firmly in line with the ethos of the area around it.

One service that is offered here is the installation of Invisalign dental mouthpieces. These are the brainchild of Zia Chishti, a Stanford University graduate who, in the early 2000’s – despite not having any previous dental experience – revolutionised contemporary orthodontics. The basis of Invisalign is that they replace conventional fused ‘train track’ braces with a removable plastic mouthpiece, similar to a retainer, that when worn align the patient’s teeth to the specifications set by their orthodontist. The mould is created from a specially engineered, patented plastic called SmartTrack®, which is unique in its flexibility and durability. When worn, the mouthpiece is practically invisible – which may explain its rise in popularity with teenagers and young adults as it allows them to discreetly undergo dental alignment, without attracting any unwanted attention. Treatment through Invisalign typically lasts around 12 months, although it is entirely dependent on the specific requirements of the patient, as each person’s teeth are unique – hence treatment is specifically tailored to the individual. Invisalign treatment only begins out after lengthy consultations between the practitioner and the patient.

Another form of discreet orthodontic treatment that is offered is the installation of dental implants. Dental implants are by no means new phenomena, with some of the earliest found examples predating the Egyptian era when bone and stones were used to fill gaps in ancient skulls. Today however, the advancements in medical science offer far more sophisticated procedures and can significantly boost the self-confidence of patients. Unlike Invisalign, dental implants are a permanent procedure and are only typically offered to patients who have teeth that are lost or damaged beyond repair. The process of installing a dental implant involves making a small hole in the patient’s mouth, in the gap left by the missing tooth – and the insertion of a titanium screw. After a healing period, during which time the bone fuses with the titanium, a porcelain denture or replica tooth – is then inserted into the screw which is now fused to the jaw. Whilst this may sound daunting, the spectacular results outweigh the short term inconvenience, and can restore a patient’s smile, and self-esteem. 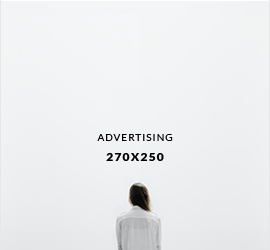 Emergency Response Plan: Minimizing the Risks for Your Organization

Changing Habits Amid the Pandemic 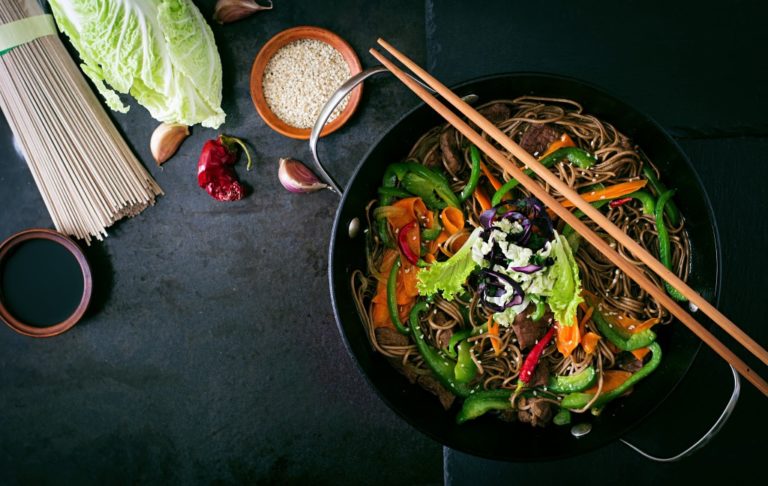 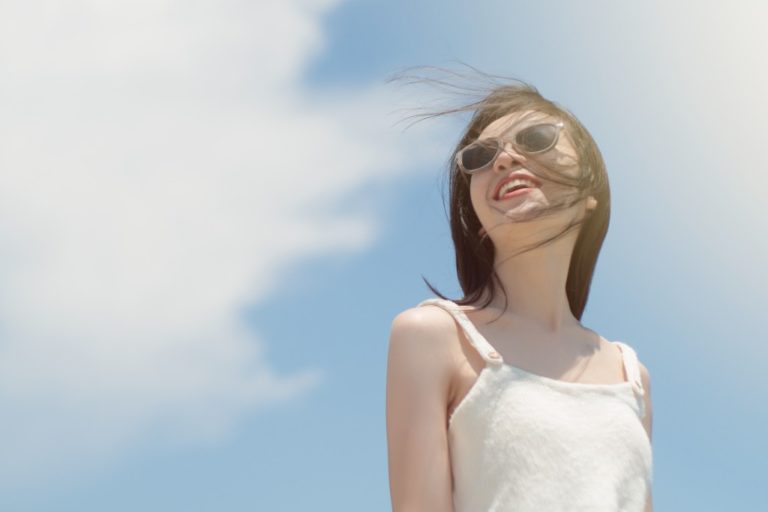 How to Make Your Gap Year Productive and Fun