Sports for Health and Wellness and Avoiding Injuries 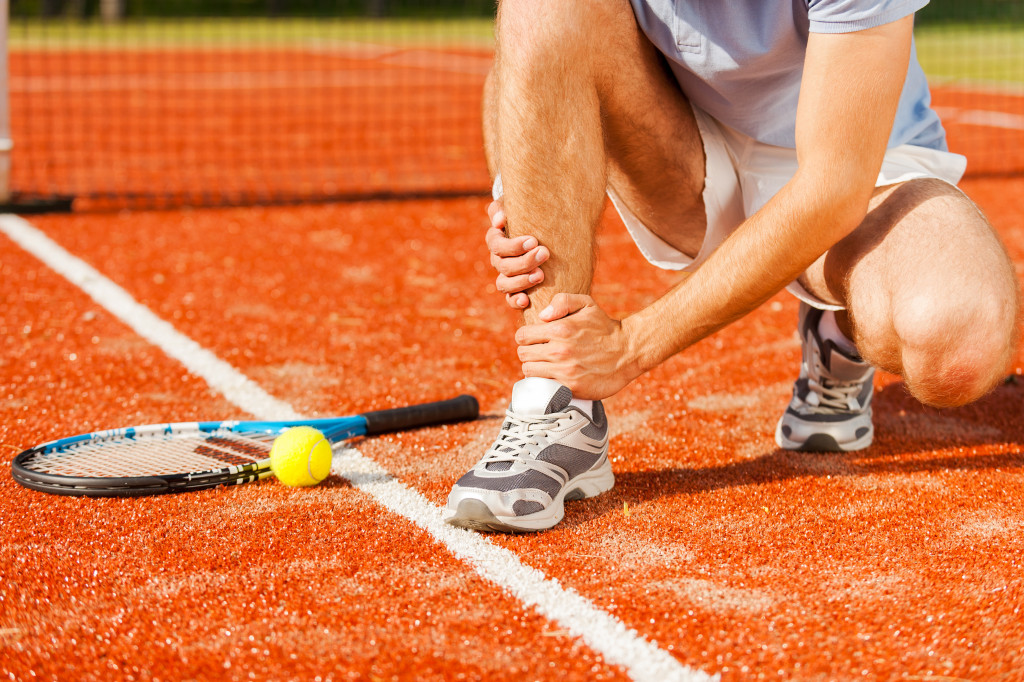 Many sports activities were suspended during the early part of the pandemic. Logically, this should mean fewer injuries among professional athletes. When games resumed, however, there was an unusual increase in injuries compared to the regular seasons.

CNN reports that in the U.S. National Basketball Association (NBA), many star players missed games because of injuries. In the U.S. National Football League (NFL) and Major League Baseball, as well as soccer leagues in England, Germany, and around the world, injuries increased significantly.

James Lebron blamed the shortening of the offseason that led to less time to rest for players. Similarly, top-ranking tennis champ Rafael Nadal stated that he was not playing in the Olympics and Wimbledon because these are happening close to the end of the French Open and he needed to rest.

Apart from the lack of rest between games, experts in athletic training highlight the effect of long periods of relative inactivity among professional athletes during the lockdowns. Unlike regular offseason periods when they continued to train, this stopped during the lockdowns. For pros used to high-intensity training, the lapse will have a greater effect that is observable when they return to play. This explains many injuries, most strains, and sprains.

Head trauma is common among athletes. Brain injuries can result from blows to the head or from the impact of falling on a hard surface. In the United Kingdom, the Concussion in Sport parliamentary report strongly criticizes the Professional Footballers’ Association and the Football Association for not addressing the problem of brain injuries among athletes. It is calling for urgent drastic changes in concussion management both in elite sports and at the grassroots.

Concurrently, the Rugby Football Union (RFU), Imperial College, and the Drake Foundation published a study that shows that among 44 top rugby players today, 23 percent have brain structure abnormalities. These include damage to the brain’s white matter and small blood vessel tears. The Drake Foundation wants the game’s protocols and laws to be updated to lessen head impacts among players.

The RFU pledged to prioritize more research and establish a clinical service specializing in assessing and managing the individual brain health of elite rugby players aged 30 to 55 who are retired. Meanwhile, 175 players are taking group action against governing bodies, including the RFU.

The majority of sports injuries come from trauma, such as head trauma, and the overuse of joints or muscles. These include fractures, dislocations, sprains, strains, and contusions.

A fracture is a trauma to the bone due to a fall or a blow that causes cracks or breaks. Continued overuse can also cause stress fractures or small cracks in the midfoot or leg. A joint dislocation is the separation of two bones connected by a ligament due to extreme force against the ligament. A sprain is when the ligament is torn or stretched. A strain affects muscles or tendons. Tendons are tough connective tissues between muscles and bones. In a strain, the muscle or tendon is torn, pulled, or twisted.

The most common types of strains have informal names related to the sport they are often associated with, such as tennis elbow, baseball elbow, golfer’s elbow, runner’s knee, and jumper’s knee. Contusions are bruises that show soft tissue injury due to a blow, fall, or kick. The discoloration includes swelling. All the aforementioned injuries include pain.

To avoid injury, both professional and non-professional athletes must wear the right protective gear and equipment while doing sports. Non-athletes must not do anything they do not have the proper training for because it is a must to use the proper techniques specific to each sport. When training for a new sport, start slowly and do not push yourself beyond your limits. Both athletes and non-athletes must do warmups before playing and cool downs afterward.

If injured, consult a medical practitioner. Some injuries may seem minor but could lead to greater problems later, such as when bones heal wrong. Always heed the advice of the medical practitioner so that you can recover properly and play again. Sports must be for health and wellness, hence, you must stay safe. 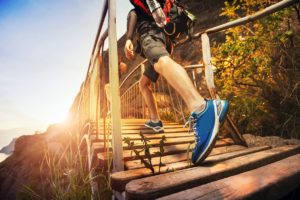 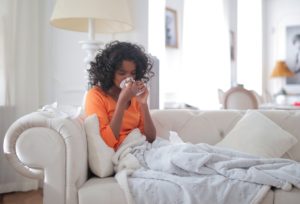 Everything You Need To Know About The Hypoallergenic Diet 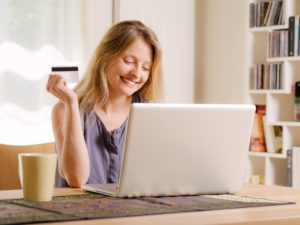 Techniques for Managing Your Spending As A Young Professional 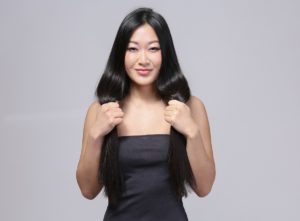 Co-washing Hair Trend: Should You Skip the Shampoo? 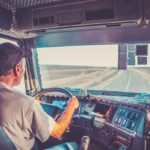 Drive Straight to the Bank — Earn Money Behind the Wheel 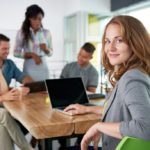