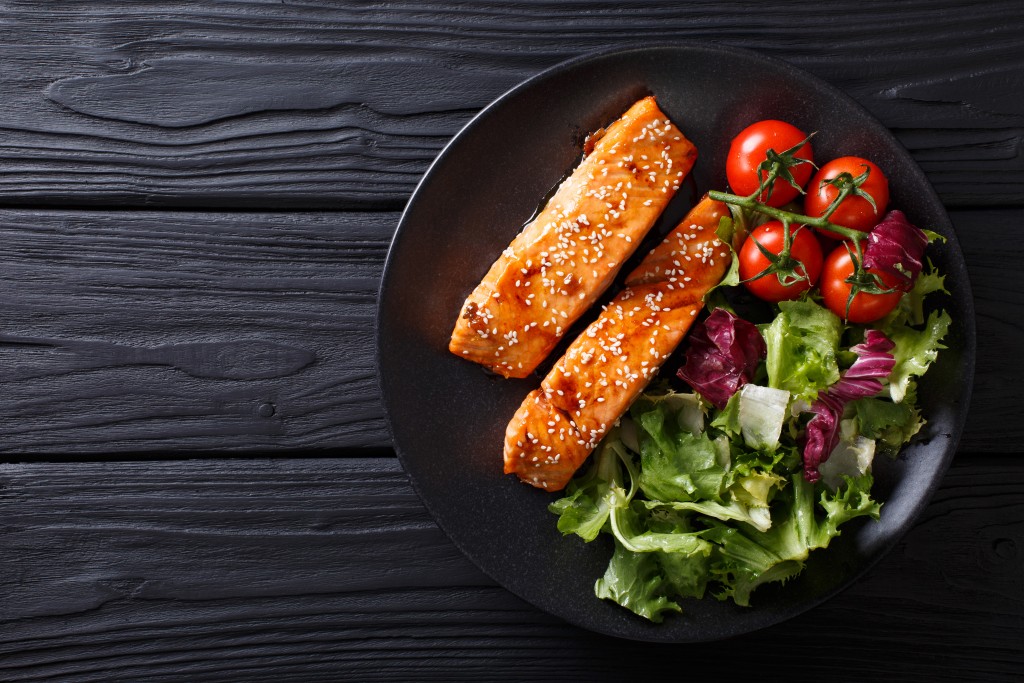 Almost everyone loves seafood since it can be served for any known occasion, has a luxurious taste, and is known for being exotic. But it’s not only something that can be served in high-end restaurants, lofty dinner celebrations, or when you’re at a resort beside the bay: it’s also a source of sustenance and nutrients for coastal towns living close to the sea and a source of nutrition for sailors and seamen.

Seafood is a great source of nutrients and protein that you won’t normally find in a lot of land-based meat. When it comes to protein, omega-3 fatty acids, zinc, iodine, and iron, seafood is at the top of the list in nutritional value. However, most types of seafood, such as enormous marine animals, are known for having methylmercury levels that can be toxic to the human body. This compound is known for having adverse effects on a person’s nervous system and central nervous system. As such, we must know and substitute much of this seafood with low-mercury ones.

Why Does Seafood Have Mercury?

Right before we can get to why we should substitute seafood that’s high on mercury, we’ll need first to know why we have substitute high-mercury seafood in the first place.

In chemistry, mercury is a naturally-occurring element in the environment and is known for being one of the heavier and denser elements. However, it’s not just a naturally-occurring element, and it can be produced as an industrial byproduct. This means that mercury is formed from human activity, such as burning coal and fossil fuels. It can even be produced from households and manufacturing complexes.

Where does all of these end up? Most of this waste will end up on shores, seas, lakes, rivers, and other bodies of water. The number of bacteria present in the ocean and on the guts of several marine organisms can convert much of this mercury (inorganic) to methylmercury (which is combined with carbon).

The risk factors that are related to eating fish with high mercury content will ultimately be determined by several key factors:

According to international health organizations like the World Health Organization, they claim that we’re all exposed to mercury at some point in our lives. However, the amount of exposure that’s exposed to us is not really harmful. Still, most experts would say that those with long-term mercury exposure will exhibit problems related to their senses or nervous system.

If you do find the following symptoms of mercury poisoning, you should seek help from professionals:

Another age group that’s especially vulnerable to mercury is under five to six years old. Mothers who are currently conceiving a child should also steer clear from mercury since this can severely impair brain and nerve development.

This can cause the following health problems:

If you want to know more about providing the right nutrition and diet for those seeking a more healthy life, there are a variety of classes and courses that you can attend. Fortunately, some nutrition courses for personal trainers can help effectively ensure that a person will have the right calories while effectively discerning any toxins that might be on food. 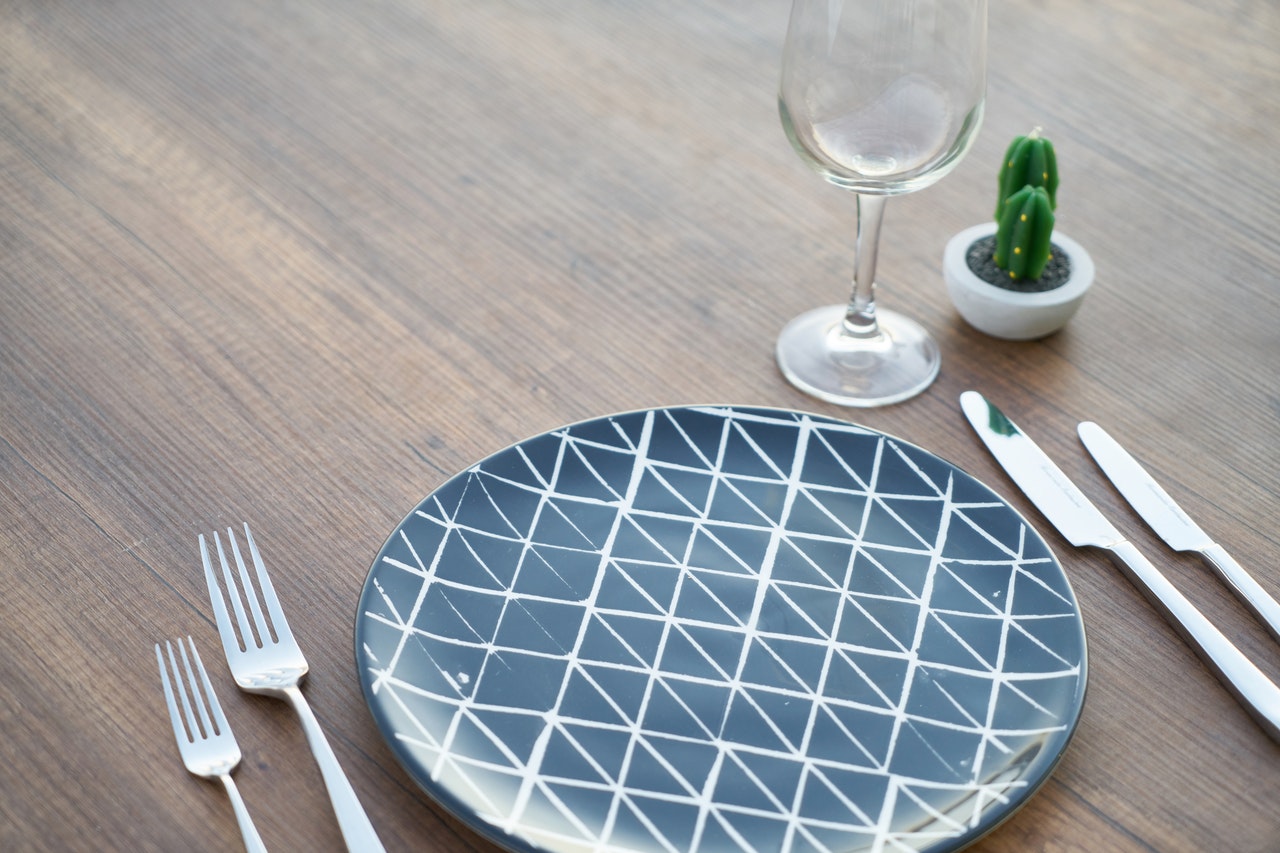 Still, the process of replacing high-mercury seafood can be a bit tricky. But here’s a list of low-mercury substitutes that you can use instead:

It’s important to note that breastfeeding mothers or those currently pregnant can only have around two to three servings every week of low-mercury seafood (except mullet, herrings, seatrout, and albacore) and shouldn’t have more after that.

In terms of recommended services, it will depend on age. One serving is equivalent to around 113 grams, while one serving for children will equal 28 grams.

Mercury can be detrimental to your health and can cause a variety of different problems in your body. Thus, it’s appropriate that we substitute food that’s high in mercury with those that have low mercury content.

PrevPreviousEasy But Long-lasting Self-Esteem Boosters
NextBeauty Buys: The Top 4 Switches You Should Make During the PandemicNext 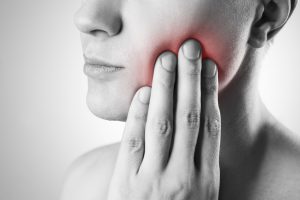 Five Reasons For Sore Mouth and How to Deal With It

How Your Clothes Affect Your Self-Confidence and Mental Health 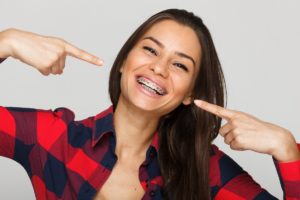 When Wearing Traditional Braces Can Make Your Life Miserable 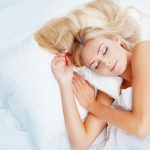 Why Being Healthy Leads to Beauty 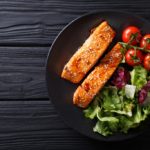 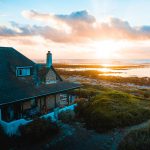 7 Gorgeous Ways to Incorporate Nature into Your Home