The Sandwich Industry in the United States: Why Is It a Big Hit? 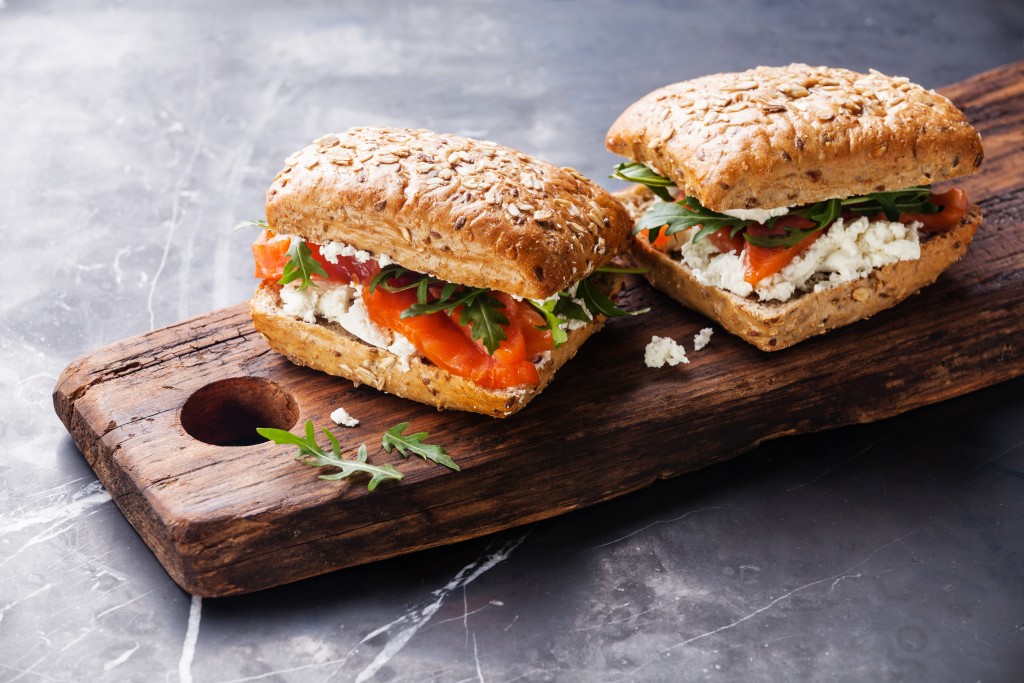 A significant percentage of Americans want to be entrepreneurs, and you can be one of them. But if you’re looking for a more fail-proof industry, you better set your sights on food. In particular, consider selling sandwiches.

The Market of Sandwiches in the United States

While sandwiches are already a staple in most American homes, they didn’t originate in the United States but from England. The English brought the concept when they colonized some states.

It took a while for the Americans to fall in love with it—after all, it’s a recipe from their former colonizers—but eventually, the taste and simplicity were hard to ignore. Since then, the country has a formidable love affair with sandwiches.

The Smithsonian revealed that at least 50% of Americans each a sandwich each day. Further, since 2012, over 40% of sandwiches consumed were no longer prepared at home.

Rather, customers ordered them from fast-food restaurants or shops. At 15%, it is the third most-preferred fast food next to a cheeseburger and regular burger.

With this demand, the market outlook for sandwiches remains strong despite the COVID-19 pandemic. According to Technavio, the sandwich industry’s market value could reach over $10 billion from 2020 to 2024. Each year, it would likely increase by at least a percent.

Meanwhile, IBISWorld shared that, by 2021, the growth of sub stores and sandwich franchises would hit 2.2%. By then, these shops would have employed at least 350,000.

Other Factors That Propel Sandwich’s Growth 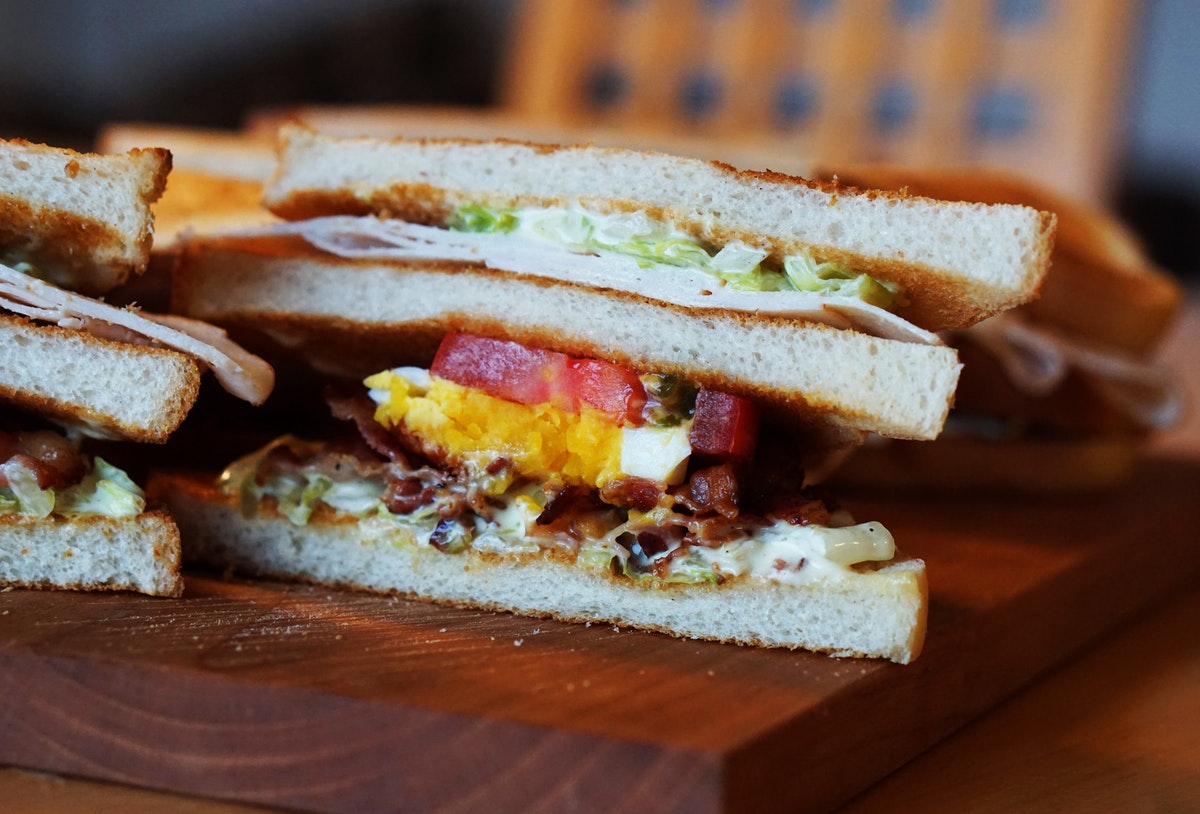 While there’s no doubt that Americans are fascinated by sandwiches, there are other factors that fuel their growth, especially from a business perspective:

Many sandwich shops, especially those in the suburbs and rural areas, are legacy businesses.

The top-secret recipes have been passed from generation to generation. Usually, families still operate the restaurants, including manning the tills.

But times are a-changing, and thanks to globalization, newer brands are sprouting. The competition is getting fiercer.

Fortunately, some are stepping up to the game by adapting and innovating. Today, you can already find a fast-casual franchise opportunity that incorporates tech to enhance efficiency and speed up service.

Some sandwich businesses are also polishing their systems the same way popular brands like McDonald’s does. This works well in franchises as flavors, menus, and service remain consistent regardless of where their fans dine in the United States.

American sandwiches have come a long way since the first recipe, which called for an animal tongue. Today, a typical recipe will include roasted beef, marinated and slow-cooked for hours to allow the flavors to infuse on the meat.

Beef and chicken may also be a go-to sandwich option for the health-conscious since they usually contain less fat but enough protein. Nevertheless, for pork lovers, they can pick among bacon, ham, and pork patty sandwiches.

There’s also a growing demand for vegan meat. This is usually made from textured vegetable protein or soy. The market need for this plant-based option soared by an astonishing 264% within 9 weeks in 2020.

Restaurants like Burger King and McDonald’s are also embracing the trend, launching more meatless choices. It wouldn’t be long before others follow suit. For now, many sandwich shops strive to position their menus as healthy by pairing their products with salads or using less sodium in their recipes.

Americans are some of the busiest people in the world. A growing number of employees now work for more than 40 hours a week. In a survey by Onepoll among 2,000 people, over half claimed they struggle to achieve work-life balance. For instance, they had less than a half-hour of free time each week.

In 2016, the Harvard Business Review published an article analyzing America’s obsession with busyness. According to it, the media seems to have glorified the behavior it becomes a norm. Other experts say that busyness is the new status symbol.

Regardless, all these data suggest that most American households don’t have much time to spend in the kitchen, let alone whip up a sandwich. For this big demographic, sandwich shops are—and will always be—a godsend.

Besides being able to order their favorite sandwich in the store, they can already request curbside delivery. Innovative shops also run a website or even an app for a hassle-free online ordering system.

Sandwiches are simple, but simplicity may be the last thing you can associate with a sandwich business. That’s not a bad thing. Being dynamic allows a shop to adapt fast to the changing times so that it can thrive.

Choosing a Baby Stroller to Suit Your Lifestyle

Why Should You Use Herbal Soap?

Life-Changing Methods of Sticking to Your Diet 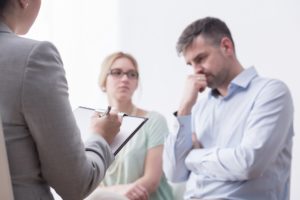 How Beneficial Is Relationship Counseling? 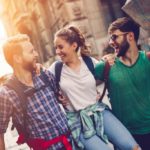 Best Countries for Your Next Adventure Travel 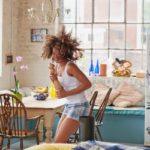 Starting to Live on Your Own? Basic Skills You Must Have

Self-care: Finding and Designing a Space in Your Home for Relaxation 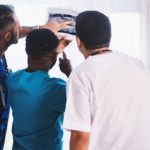