What You Should Remember About the Chikungunya Virus

Chikungunya—you heard it before, but back then, it might have sounded foreign. With more people traveling and coming into the United States, one cannot afford to ignore it. The symptoms, after all, can threaten the quality of life. Here are four facts you should know about Chikungunya:

1. Chikungunya Is Already in the Americas

Chikungunya is a condition that has been around for decades, but it used to be within Asia and Africa. By 2013, however, it reached the New World, especially in the Caribbean.

Today, it’s already reached the United States, according to the Centers for Disease Control and Prevention (CDC). As of late 2013, there have been reported cases in Florida, Texas, California, and some parts of New York. The good news is that it’s still not in the epidemic level, mainly due to the density of people affected by the disease.

2. The Disease Can Have Many Transmission Pathways

Like dengue fever, Chikungunya can spread through a bite from an infected mosquito. A mosquito, meanwhile, can carry the virus by biting an infected person.

It’s possible, though, for a person to contract the disease through blood transfusion. An infant can be born with the condition if their mother suffers from the disease during pregnancy. A woman who contracted the virus before the pregnancy, however, might not pass the strain to the infant.

3. Joint Pain Can Last for Years

A person with Chikungunya can develop a variety of symptoms such as fever, sore throat, and rashes. But perhaps the hallmark of the disease is joint pain that can be debilitating. This joint pain can last for weeks or even years, long after the infection. It can also affect up to 60% of the patients.

People diagnosed with the disease might then have to work regularly with physicians in Des Moines, Iowa, for example, to improve joint mobility and flexibility. The doctor can also monitor the progress of the condition.

Why does the joint pain last for a long time? Nobody knows why. A study published in PLOS Pathogens cited how scientists could mark the infected cells, so they could at least forecast how long the joint pain can last.

4. There’s No Vaccine for Chikungunya 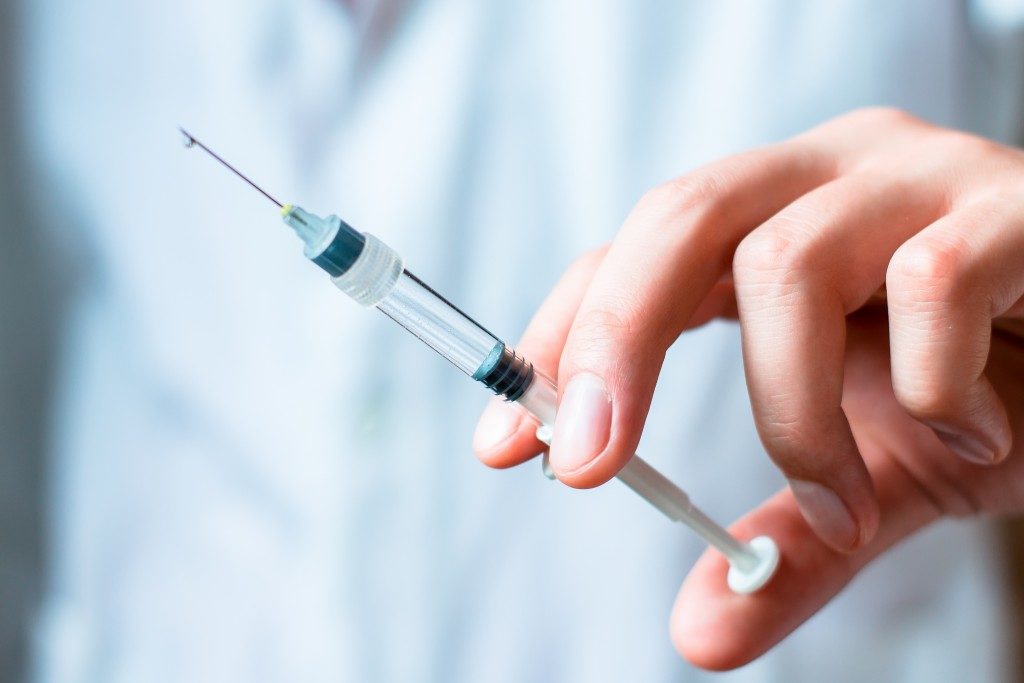 Back in 2016, some scientists started developing a vaccine for Chikungunya, but so far, there’s no viable shot for now. In 2019, a French biotech company called Valneva conducted a phase I trial for its potential vaccine. All of its healthy volunteers eventually developed antibodies after 28 days of the initial shot. They also didn’t develop any serious side effects.

Currently, the only way for a person to avoid the disease is to prevent a mosquito bite. It can include wearing long pants and sleeves when traveling to countries with high rates of Chikungunya.

The treatment for the disease, meanwhile, is still limited to symptom management. The faster a person receives the correct diagnosis, the higher are the odds of surviving it.

Chikungunya can lead to a severe joint condition—more than enough to cause apprehension. By working closely with your doctor or keeping in mind CDC guidelines, you can thrive amid it.

Leading an Active Lifestyle: What You Should Consider 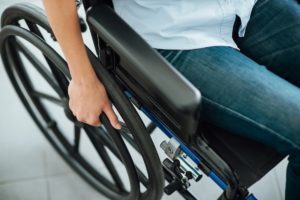 Rolling With The Times

The Dont’s When it Comes to Planning for Your Honeymoon

Just Wander Freely: How to Avoid Fatigue When Travelling 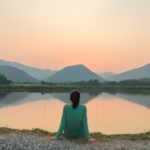 Soul Searching Before Uni? Take a Tip from These Celebs 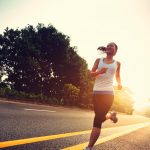 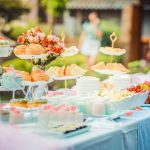 Celebrating Outdoors: What You Need to Know 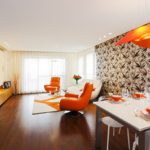 A Guide to Decorating Your Home Strategically